BLOG: Misinformation is the only poison: the end of the Seralini Affair?

By Beat Späth, Director for Agricultural Biotechnology at EuropaBio

“Do you remember? These spectacular images of rats with invasive cancers (…). Exhibited on television. Broadcast in film, book, resounding articles. (…) But do you know that on December 10, the journal Toxicology Sciences published one of the research articles showing that it was fake news? Certainly not.”

This is how a recent blog from French newspaper Le Monde announced the “End of the Séralini Affair”. Author Sylvestre Huet recalls the murky launch six years ago of a major media campaign, which, whilst purposefully excluding any advice from the scientific community, claimed that GMOs caused cancer in rats, according to the Seralini ‘study’, published on 19 September 2012. The same evening, the French government announced that it would ask for a modification of the EU risk assessment requirements for GM crops to address these concerns. But in the following weeks, as the validity of the findings came under scientific scrutiny, the French and at least nine additional countries’ food safety agencies refuted the ‘study’, as did dozens of scientific institutions across Europe, including six French Academies of Sciences. The ‘study’ was later retracted from the Journal that had published it. But by then the damage was already done.

Six years and about €15 million of taxpayer’s money later, four big research projects (three EU, one French), which used thousands of rats to test the safety of GMOs used in feed, have all debunked the infamous Seralini ‘study’ again and again.

The result of the last of these projects, which was published in December 2018, shows that: “no biomarkers of adverse health effect could be attributed (to the tested GMOs)”, and confirmed in accordance with the results from GRACE and G-TwYST projects, “that the added scientific value of (…) animal feeding studies, without a targeted hypothesis might be limited”.

Despite these findings, the damage has been far-reaching and pervasive with millions of citizens scared unjustifiably, €15 million of taxpayers’ money spent, and with thousands of rats having been needlessly used in feeding studies..Sadly, the needless use of rats still continues, because for every new GMO import authorisation, applicant companies are legally obliged to conduct 90-Day feeding studies. This is an obligation which came into force as a direct result of the Seralini affair. Furthermore, even though the legislation also foresees that the requirement for mandatory feeding studies should be reviewed in light of past research projects, the European Commission has so far refused to propose the abolishment of the legal requirement for rat testing, in direct contravention of the EU’s policies to reduce animal testing[1]. Meanwhile, the European Parliament decided on 11 December 2018 that “any (regulatory) studies commissioned shall take account of Directive 2010/63/EU (on the protection of animals used for scientific purposes)”, providing another stark reminder that there is dire need for improvement to the current risk assessment process.

For now, it seems, that despite everything, Seralini still wins. But now that the infamous ‘study’ has been retracted and debunked yet again, isn’t it time to set the record straight once and for all?  Le Monde’s blog reminds us of the sad truth that the mud sticks and scare stories often sell better than facts:

“Let us dream that the newspapers, radios, televisions, journalists and NGOs or political leaders who have assured their audiences, readers, voters and activists that Gilles-Eric Séralini had "proved" that "GMOs" are deadly "poisons", will devote as much effort, speaking time, length of articles and public statements to announce this now well established news. This dream has no chance of becoming reality.”

I could not have said it any better. Let’s hope that where some activists fail to recognise and support the truth, decision makers will stand up and fight for what is right and just. 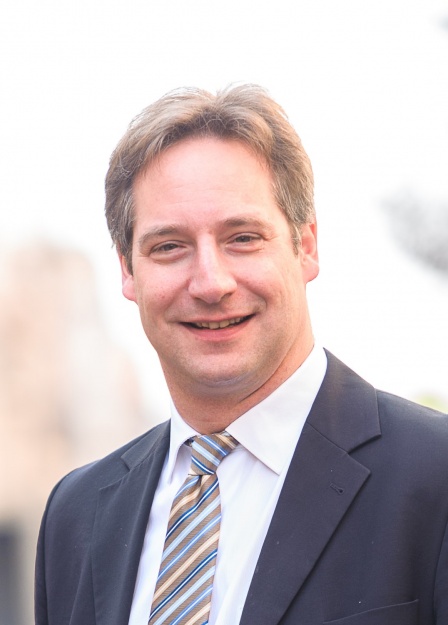